FREE Delivery - ALL Orders Over $150 - Nationwide 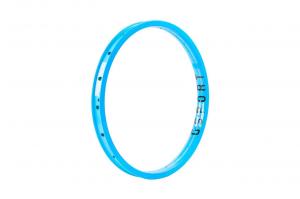 The Ribcage has been one of the only rims to have true design breakthroughs in the last few years, since its introduction the competition has scrambled to catch up but still remain a poor copy, so if it doesn't say G-Sport on the rim, don't expect it to perform like a G-Sport rim.

Strong and Lightweight
At 500 grams, the strength to weight ratio of the Ribcage cannot be matched. The entire design revolves around the use of a proprietary high strength aluminum alloy made specially for us in an on-site foundry. It is a lightweight rim that can take anything you throw at it.

Patented Ribs
With the Ribcage, the spoke holes are re-enforced with patented ribs that support the sides of each spoke nipple and eliminate the possibility of nipple pull through under even the highest loads.

Superior Lateral Strength
The rim also features cross-over-spoke lacing, where each spoke goes from one side of the hub to the opposite side of the rim for an increased angle and therefore increased lateral strength.

Dent Protection
The outer walls are extra thick to protect against case dents, while the other walls are extra thin to keep it light. The 36mm width and 18mm height are also major factors in the design, spreading out the impacts and maximizing resistance to pinch puncturing.


This rim uses internal re-enforcement to keep spokes from pulling through while supporting the spoke nipple. The holes are drilled and re-enforced for cross-spoke lacing, where spokes go from one side of the hub the opposite side of the rim for increased strength. The outer walls are extra thick to protect against case dents. 500 grams. 18mm height.

Made from Proprietary Grade Aluminium

More from our range of Rims 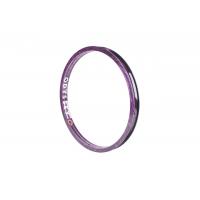 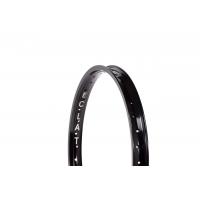 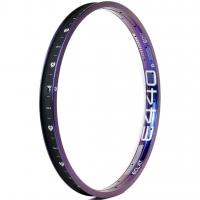 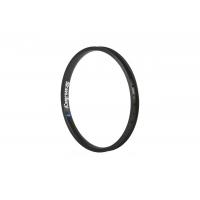 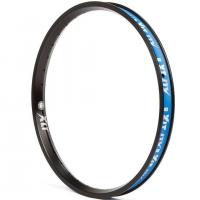 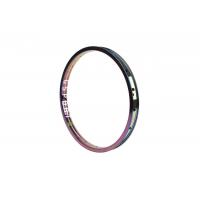 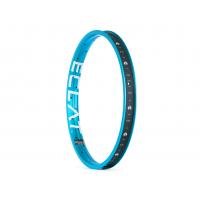 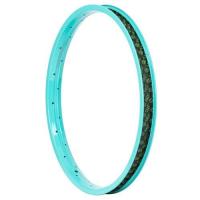 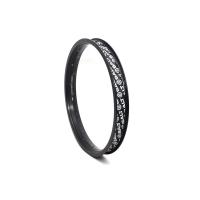 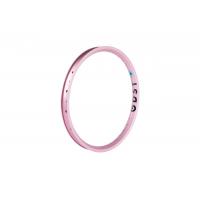 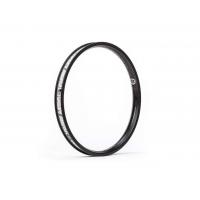 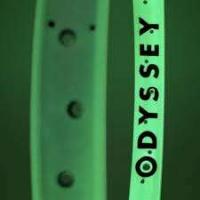 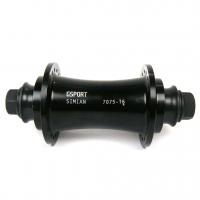 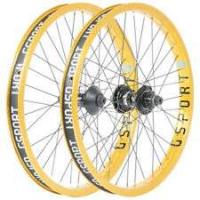 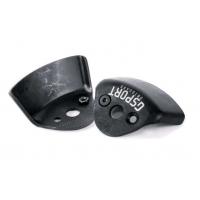 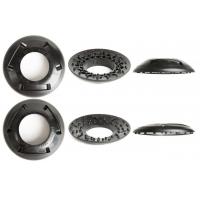 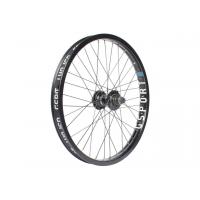 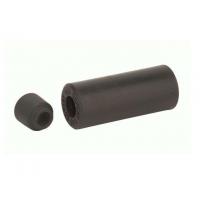 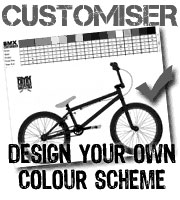